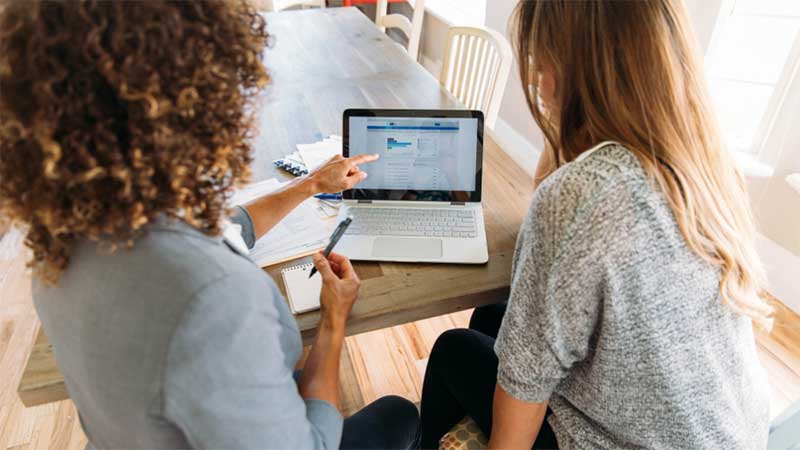 Welcome to the September edition of the Dee Commercial Finance newsletter!

Whatever your Commercial Funding requirement, Dee Commercial Finance can offer you a Free, impartial and totally confidential initial consultation – Where we will quickly assess the funding options available to you!

Seven things we learned from the mini Budget

The Chancellor Kwasi Kwarteng presented his highly anticipated mini Budget on Friday, with many predicted changes coming into force. Kwarteng confirmed many changes that were hinted at during the week, such as stamp duty reform and removing the bankers’ bonus cap, adding that the changes would help fuel the UK’s economic growth.

The demand for UK holidays has grown in recent years as the number of holiday lets nationwide has increased by 72% since September 2021. According to analysis by Moneyfacts.co.uk, there are now more than 320 deals available to holiday let, a figure which has doubled since the advent of the pandemic in March 2020.

Stamp duty cuts could boost property sales by a quarter

Last week, the government announced the previous SDLT threshold payable between £125,000 and £250,000 would be scrapped while the tax will only be due for first-time buyers purchasing above £425,000 or above.

Data Protection Statement : We comply fully with the General Data Protection Regulations (GDPR) 2018 and all client data and information you provide to us will be managed, processed and kept secure in accordance with the GDPR. We will never share, sell or distribute client data to any other third party other than Banks, Lenders, Brokers or Packagers whom we believe may serve the best interests of you the client.